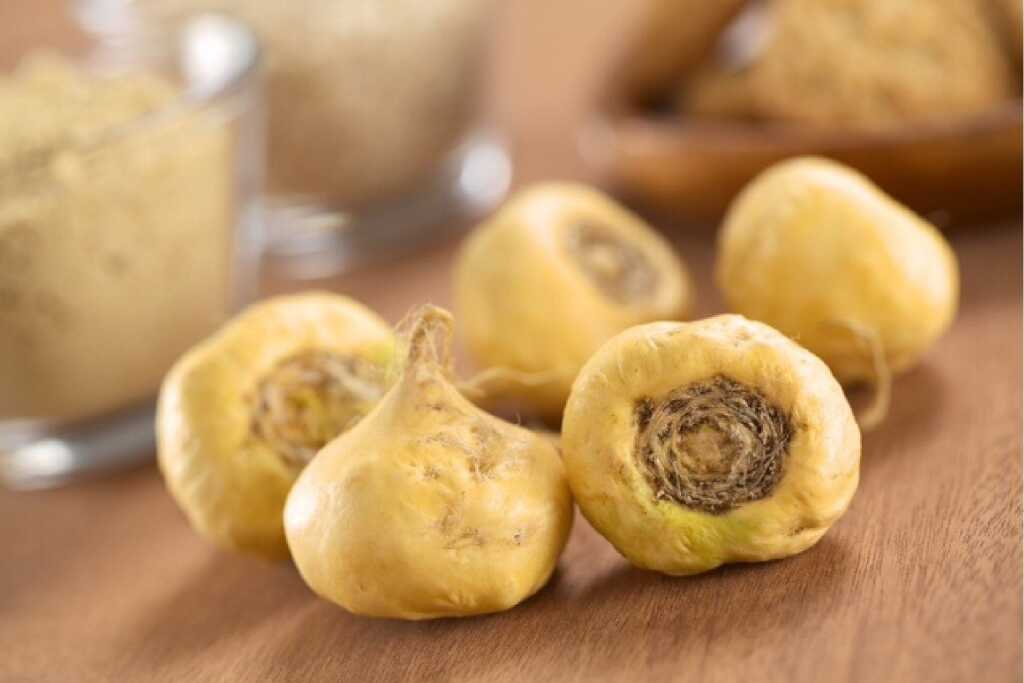 Maca – miraculous root from the Andes

Have you already heard about Maca? Do you know its uses and many benefits? It is a plant that has managed to adapt to extreme climatic conditions and is effective for both – men and women. In Peru, Maca is also added in pastries, bread, various porridges and even traditional beer (chicha maca).

Lepidium meyenii, Peruvian ginseng or as we know it Maca, is a plant native to the Andean Mountains in Peru and Bolivia, where it has been used in traditional food and medicine for more than 2,000 years. Until 1980, Maca was grown only in the Lake Junin area, located in central Peru. Traditional Maca cultivation takes place on relatively poor and cold soils at an altitude of between 4,100 and 4,500 meters, which means that it has very few potential pests and it is mainly grown organically.

The legend says that Inca warriors gained their strength by eating ground Maca before the battle, and after the battle was over, they were forbidden to eat it. At the time of Spanish colonization, Maca was used as a means of payment and was believed to be highly valued at the Spanish court.

Maca is a rich source of vitamins B1, B2, B3 and vitamin C. These vitamins have an antioxidant effect, are important for the metabolism of carbohydrates into energy, support healthy development of the body, better blood circulation and the production of the erythrocytes (red blood cells) that supply the body with oxygen. Maca contains minerals such as calcium, which amount suppresses the amount of calcium in the milk, also potassium, phosphorus, magnesium, copper, zinc, manganese, iron and selenium. Maca contains almost all-essential amino acids, as it contains 19 of a total of 20 amino acids. Maca is also an excellent source of omega 3,6 and 9 unsaturated fatty acids. It also contains sterols, which lower blood cholesterol levels, and glucosinolates, which are converted into bioactive compounds into the body, which are believed to have an anticarcinogenic effect.

Scientists have found that its unique composition helps support, regulate and optimize the action of hormones in both – men and women.

Maca is an adaptogen, which means that its consumption helps to overcome stressful situations on a physical, emotional, chemical and biological level. It acts as an antidepressant and increases serotonin levels. Maca has no negative side effects which can occur when taking pharmaceutical antidepressants (weight gain, fatigue, poor concentration), on the contrary, Maca naturally raises energy levels and concentration, while reducing stress, depression and mood swings. 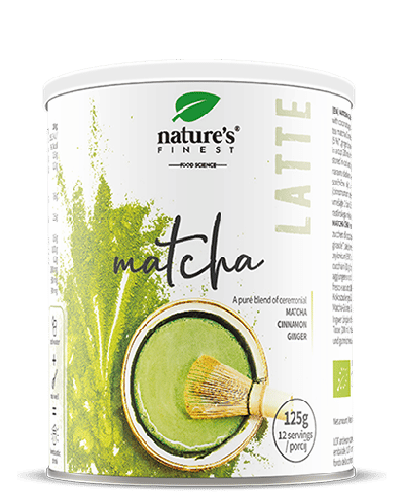